The Army is part of the DOD and is the largest of the five military branches. It handles major ground combat missions, especially operations that are ongoing. The Army Special Forces unit is known as the Green Berets for its headgear. Service members are known as soldiers. The reserve components are Army Reserve and Army National Guard. 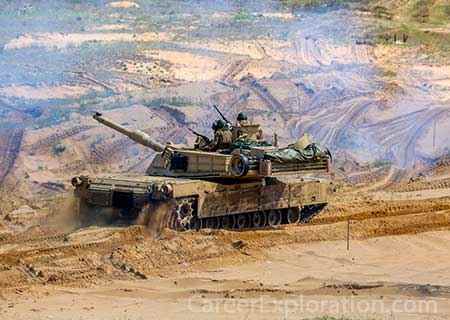 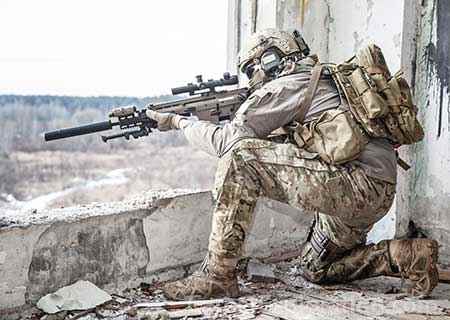