Carpenters construct, repair, and install building frameworks and structures made from wood and other materials.

What Do Millwork / Finish Carpenters Do? 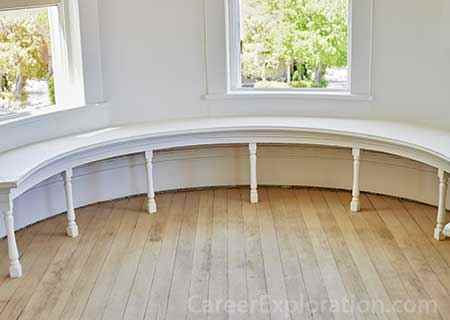 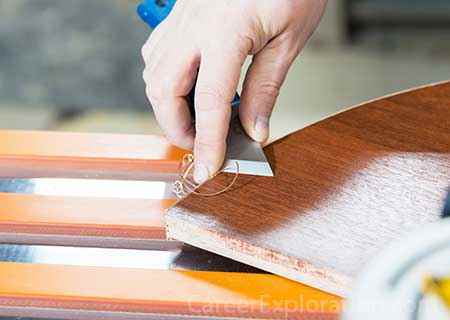 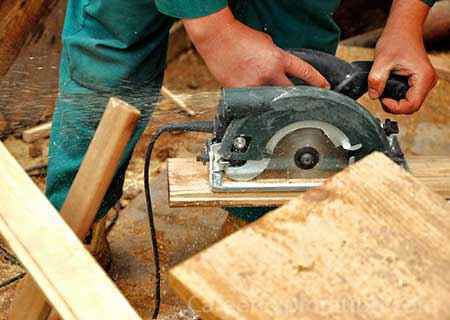 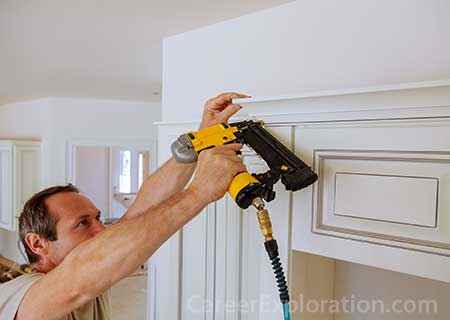 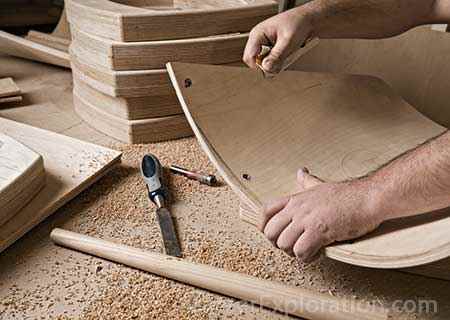 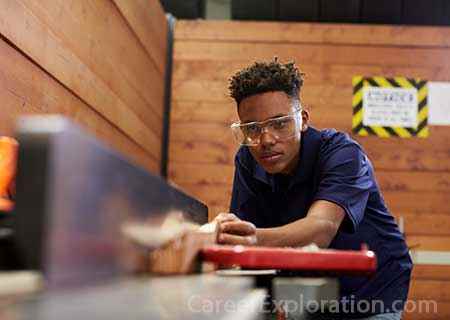 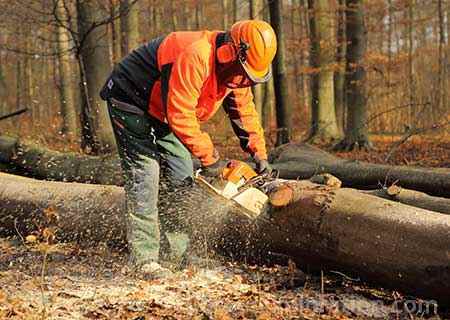 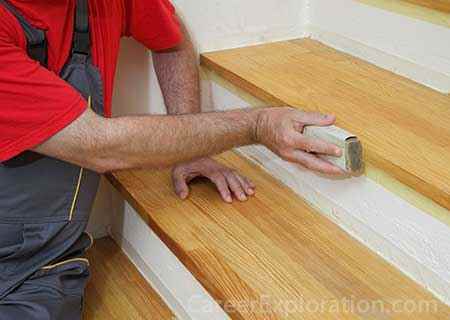 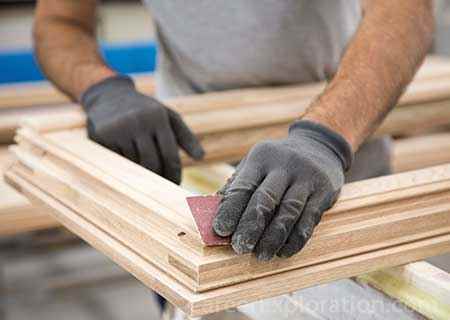 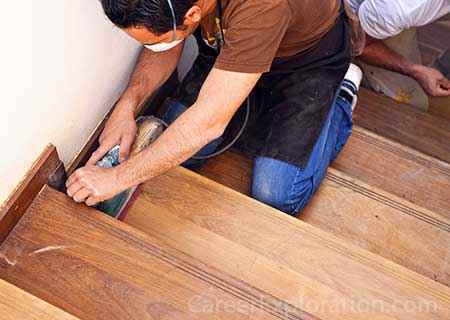 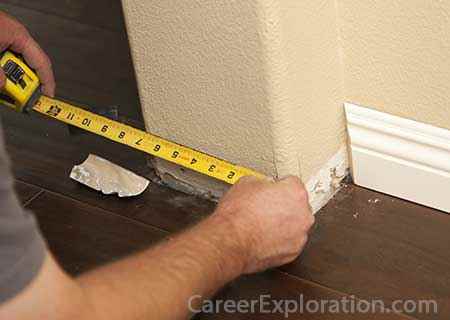 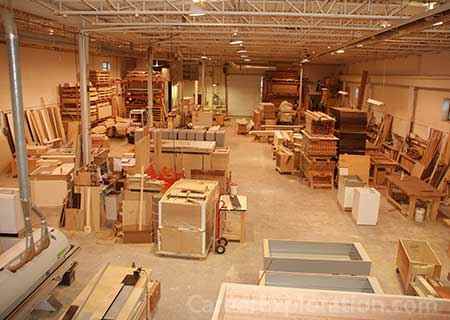 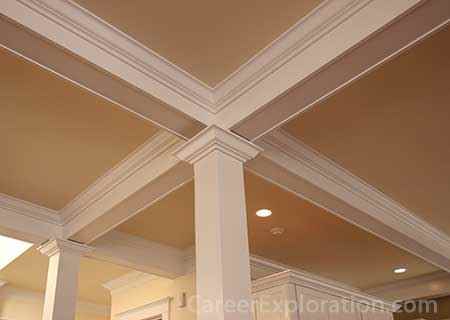